Back to previous page

Scotland is a part of the United Kingdom, a leading global financial and business centre and an important jurisdiction for international tax planning. The UK is known internationally as a jurisdiction with a standard level of taxation. However, Scottish law provides the opportunity for registration and operation of companies with a zero tax rate by means of a Limited Partnership (L.P.).

A Scottish L.P. is an ideal solution for those who prefer to operate a company incorporated in the EU and enjoy a totally tax-free facility at the same time.

A Scottish L.P has no material differences to an English L.P. However, Scotland provides an opportunity to utilizea business instrument that is used less frequently.

An L.P. is a partnership of at least two members that is registered by filing registration forms (form LP 5) with the Registrar of Companies of Scotland.

A Scottish L.P. with foreign members, which does not carry on a business in the UK and derives no income on UK territory, is not liable to tax in the UK. According to the tax laws of Great Britain, the L.P. is not considered as a separate subject of taxation. The founders (“Partners”) are liable to pay taxes from the profits received by the L.P. company in their place of residence in proportions according to their share of interests belonging to them in the L.P.

As an example, a Scottish L.P. which has as partners one Belize company and one BVI company, which receives the income only outside Great Britain, will not be assessed to tax. Taxes will be paid by the members in their country of residence if it is stipulated by the legislation of that particular country.

Cost of Formation: Request a quotation

Choose a country on the map 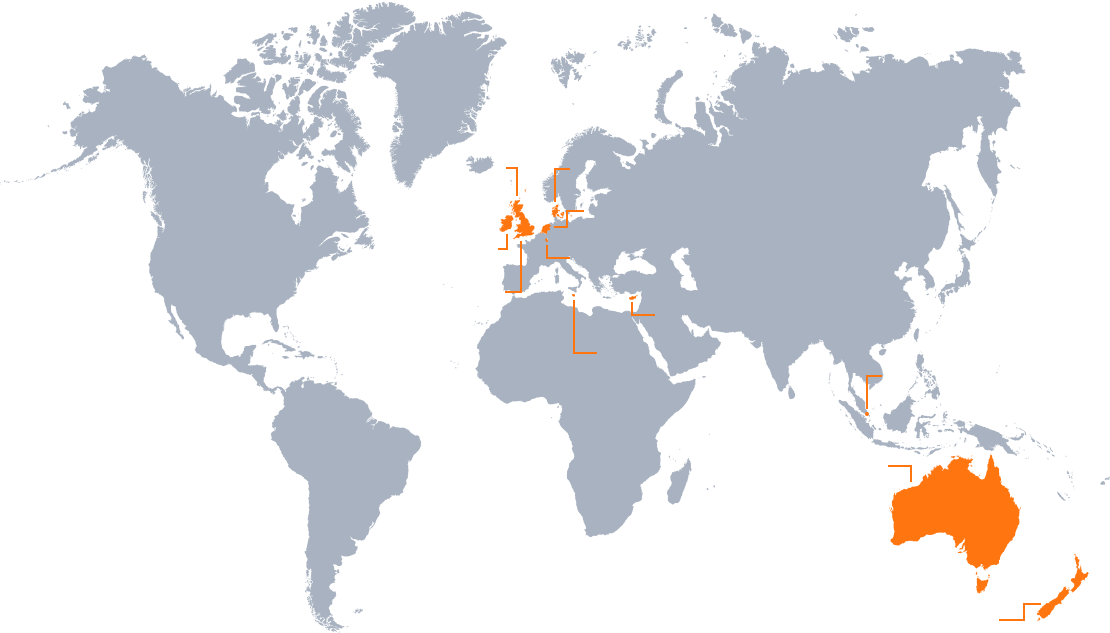 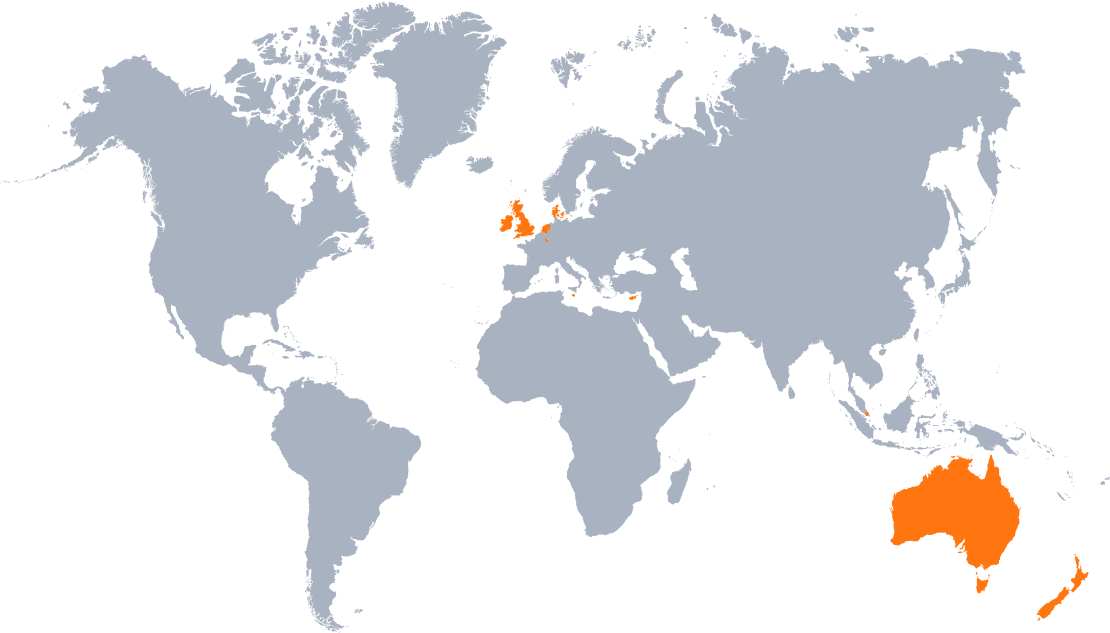 Please contact us for additional information about incorporation of companies in other offshore jurisdictions.

Back to previous page Top